Nepal Television is the first audio-visual broadcaster in nepal. It is entering the international arena. NTV is   established on January 3, 2041 BS. They has put forward a plan to launch ‘NTV World’.  as a powerful English language broadcasting medium to bring Nepal’s identity, potential. and presence in the international arena through satellite and internet. Chairman Bista said, “At present, Nepal is not seen as a separate country on the world map. it is being established as a visible and heard country in the world. We are planning to establish NTV World. ” 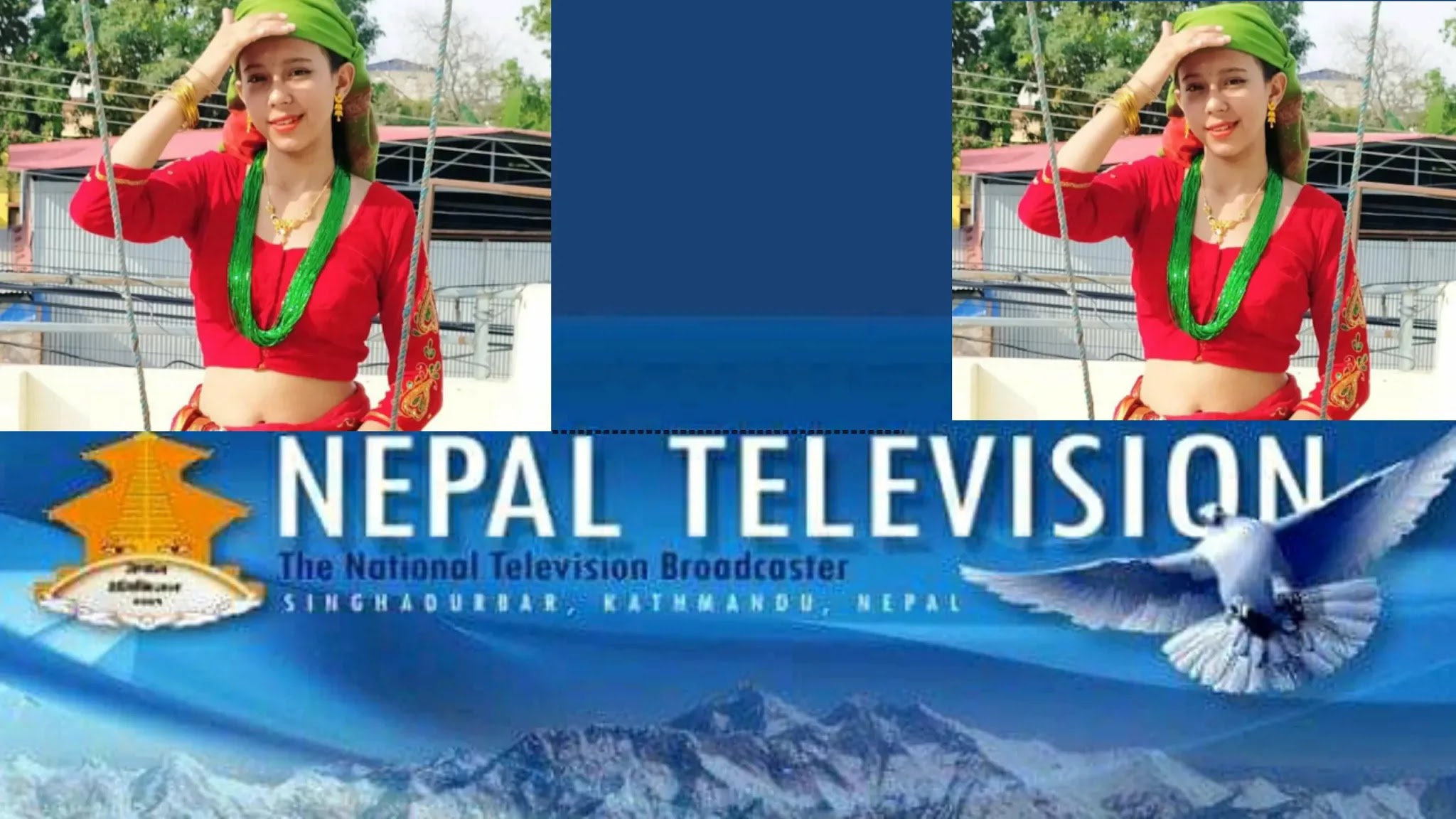 NTV also plans to set up a bureau with a provincial production studio. Completing a journey of three and a half decades, NTV has evolved with changes in the number of channels, technology and broadcasting capabilities. Established with the original slogan of ‘Communication for Development’.

NTV has been making significant contribution to the promotion of Nepal’s ethnic, linguistic, cultural and natural diversity and national interest. by highlighting the events and issues while fulfilling the responsibility of national broadcaster of the country. Having been the sole television broadcaster in the country for nearly 17 years. NTV is now expanding its services through Nepal Television-National Broadcasting, NTV Plus, NTV News, NTV Kohalpur and NTV Itahari.

Chairman Dr. Bista informed that the current management of NTV has taken forward the process of transformation and development with the policy. That focusing on specific areas every year for the planned development and expansion of the organization. He said, “We have been broadcasting many ‘documentaries‘ . That are important for the nation, nationality, Nepali originality and history. We have improved and broadened the content in recent times. We have also given priority to areas seen before, unheard areas, class communities and language. With the expansion of the field of television.  the use of social media such as mobile apps, Facebook, Twitter and YouTube, the online version of ‘Nepal TV Online.com‘ has also been launched by assimilating the ‘Integrated Media Trend’.

In addition, news in sign language and Sanskrit, production and broadcasting of programs in 6 national languages. That are ​​(Tharu, Limbu, Nepali, Bhojpuri, Maithili and Awadhi). The promotion of inclusion and production of mega programs. including ‘reality shows’ also increased. Thus, NTV is broadcasting news and programs in nine languages ​​including Nepali, English and Sanskrit.

While the corona virus. which started from China in December 2019. That is invading the world in the midst of high risk. tireless efforts  made to provide official information, education, public awareness as well as initiatives from the state to Nepali citizens. The government already started the process of drafting an act. with the policy of establishing public service broadcasting and integrating and transforming Nepal Television and Radio Nepal. Television, which is providing ground broadcasting service in about 52 % of the total land area of ​​the country. They has ground broadcasting service in 72 percent of the total population of the country.

It has access to more than one hundred and fifty countries of the world through satellite. NTV is preparing to set up ground broadcasting stations in Dadeldhura, Rukum and Parbat. According to a study conducted by the Press Council Nepal in 2077 BS. NTV is one of the leading television stations in Nepal. A total of 45.5 percent of those surveyed said NTV was the most reliable. According to a survey released by Searcast-2019.  NTV is the most popular and most watched television broadcasting organization in Nepal.